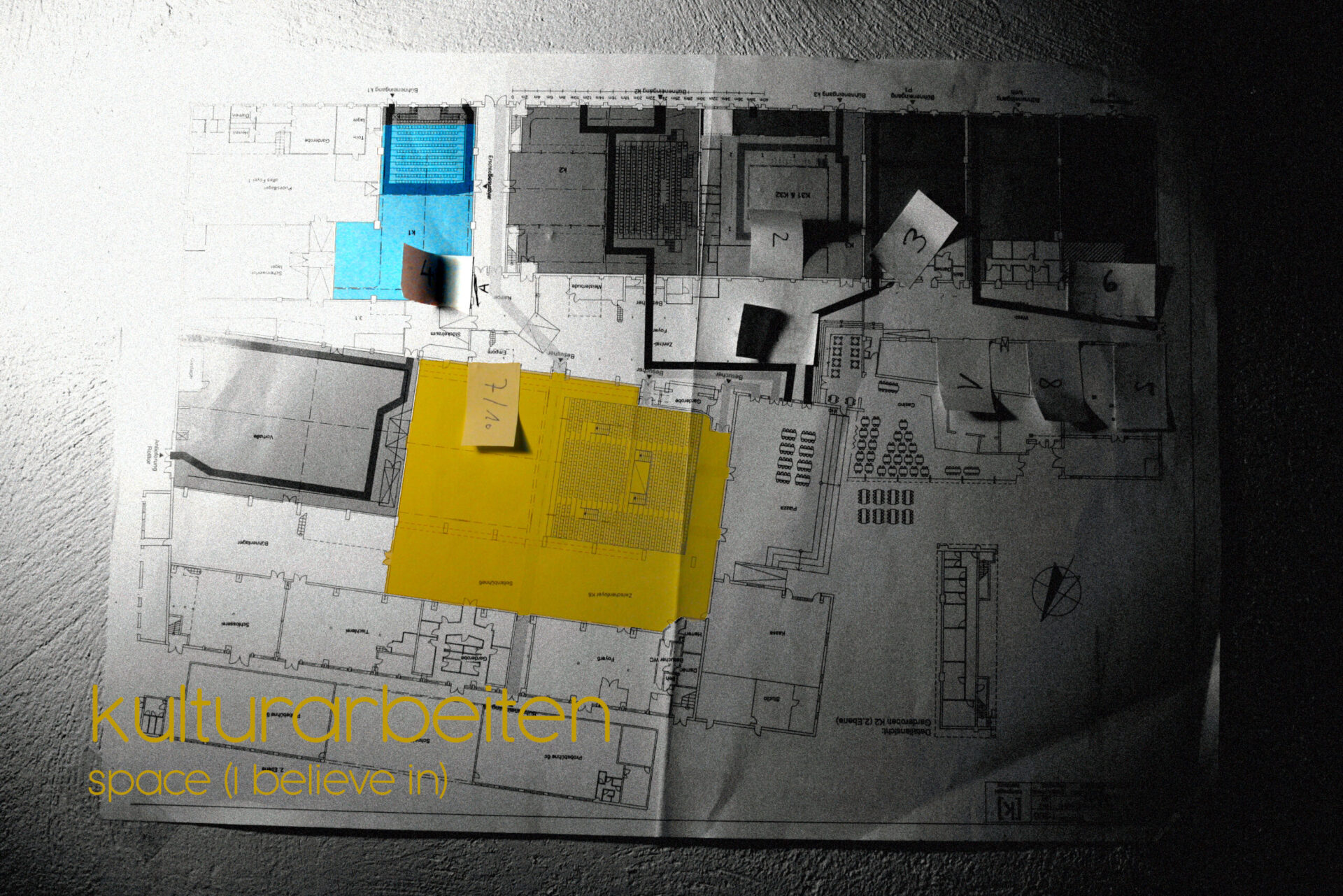 Jens Geiger-Kiran (*1980) is a cinema and exhibition curator based in Hamburg (Germany).

He holds a diploma in political science from the University of Hamburg as well as a master’s degree in curatorial studies from the Academy of Fine Arts in Leipzig.

Since 2008 he has been curating film programs and exhibitions on a freelance basis.

From 2011 – 2020 he worked as a festival programmer, program coordinator and curator for Filmfest Hamburg.

Between 2017 and 2019 he was the artistic director of the Kinemathek in Karlsruhe.

Since 2018 he is active as a program consultant for Dok.Fest Kassel.

In 2020 he and Mikosch Horn developed and founded the cinema-based VoD-network “Cinemalovers” and became its CEO in 2021.

He continues to work as a freelance curator for cinemas, film festivals and cultural spaces, both digital and analog.